Yesterday, I worked two-four hour shifts for the same client, & I shared meals with him & his family. They offered me a glass of milk with both meals, & with tonight’s supper. I happily accepted, making sure that it was all right. They said that it wasn’t something they usually thought of since they don’t drink milk themselves but, rather, use it for coffee or cereal. They were more than happy to share a glass or two with me. So that was good!

On the way home from work tonight, I stopped at the brand new Esso station on Seabird Island for a carton of milk. Well, the only two sizes they had were 250ml & 500ml. So I bought the last 500 ml carton. 4 litres is about a gallon, to give those of you who use Imperial measurements an idea of this. It’s about 1/8 of a gallon, I guess, since 500ml is half a litre, & a litre is 1/4 or a gallon.

So it’s not much, but it’ll be plenty for a bowl of cereal for tomorrow’s breakfast & a drink later in the day.

A very dear friend blessed me with a financial gift this morning, & this allowed me to put a good amount of gas in my car. I put part of it aside, & this is good. I want to have it for what I need. As I said, I spent part of what I brought with me today on a small carton of milk on the way home. On my way to work is when I picked up gas as well as a treat for someone who’s been very good to me.

I admit to splurging today. Yes, i bought that treat for someone else, but I also treated myself. It wasn’t something that I truly needed, & I did enjoy it, but it goes against what I’m doing with my spending fast. This was the first test of my spending fast, & I do feel bad for having done it. However, I refuse to beat myself up over it. I’m not saying that a treat every now & then is a bad thing; but when I put certain stipulations in place, I shouldn’t go against them. So, because of this, I shouldn’t have bought what I did.

Oh, I could justify it & say that it was a refreshing smoothie on a warm day & that I’ve done really well with the spending fast so far, & so I deserve a little treat. I could say that the little bit I spent isn’t going to break me, & I could also say any other number of things.

The fact is, though, that I didn’t follow through on what I’d set forth for myself, & that’s what I’m upset about. No, me being upset is NOT beating myself up. Rather, it’s realising that, as soon as I had a little bit of extra money, I slipped right back into my old patterns. I don’t feel as if I’ve changed.

BUT, having said that, I chose to forgive myself & to not dwell on it. This is a very new thing for me, this spending fast, & this is the first real test in it. It’s not like I went out & spent a lot of money on something that I would’ve bought before, like some knick knack or something else that I’d never use. I’m using this as a learning experience & to keep it in mind for future reference.

Yes, it was worth it, I guess. A chocolate banana smoothie? Oh, yeah! Mr. Sub makes great smoothies, &, in the future, when I’m not being so strict with myself, I’ll remember this.

As for my pantry challenge, I’ve been really good. I’m enjoying eating what I have already in my house, & I am looking forward to buying regular bread & more milk & some cheese & a few other things on Tuesday when I get paid. I have no fresh fruit, & so I’ll buy plenty of those. My sweet tooth is slowly adjusting to fruit being what it craves, & that is a truly good thing, my friends!

I have to mention something that happened to me when I got home tonight.

I sprayed a Febreeze-like product on the pair of pants that I’d worn to work this evening, &, after I put the bottle away, I walked where I’d sprayed. Well, I didn’t realise that it’d made the floor slippery, &, before I knew it, I was falling, taking a kitchen chair down with me. It ended up behind me, & I was down on my knees. Oh, they hurt!! They hurt so much that I felt sick. I managed to crawl ahead to the rug that goes down my very small hallway & into my bedroom – my bathroom door’s right there, too – & then knelt there a little bit. One of my upstairs neighbours was doing laundry & heard me fall & then heard me say, “Oh, mama mama mama!!” as I often down when I’m in pain. Even at times like this I don’t swear. Well, not conventionally, anyway. Not with words that people usually recognise as swear words. haha

He asked me if I was all right, & I said that I was & told him that I’d just slipped. I thanked him for asking & then that was that. I managed to get myself up & into the bathroom. I sat down on the toilet with my garbage can in front of me in case I had to vomit, but, thankfully, it didn’t. I kept praying for the dizziness to go away, & in a super short period of time, it did as I sat there with my head between my knees. I sat for a bit longer like that just to make sure, & then I sat up.

I’d not yet had a shower after work, & so I did at this time. Oh, that felt good on my knees! After drying myself off & getting dressed, I came out here to the living room, where I iced both knees for about 15 minutes – I have two flexible water bottles that I keep in the freezer for times like these, & so these’re what I use. They stay frozen a really long time, which is good for times like this.

Yes, my knees are still sore & I’m sure that they will be when I get up tomorrow morning. I’ll keep an eye on them & go to the doctor if I need to. I can walk, though, &, aside from being slightly swollen & a tiny bit scraped, they look fine. I do know that sometimes the real injuries show up later. I hope that they heal quickly, though, especially since I need my knees to be good for work. I shall keep you posted on them.

So that’s all I have to say for tonight. It’s just after 11:30 PM, & I have to get up for work in the morning. So I shall bid you all good night, & I hope that you have sweet dreams, whenever you go to sleep next. 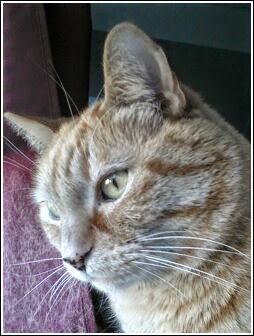 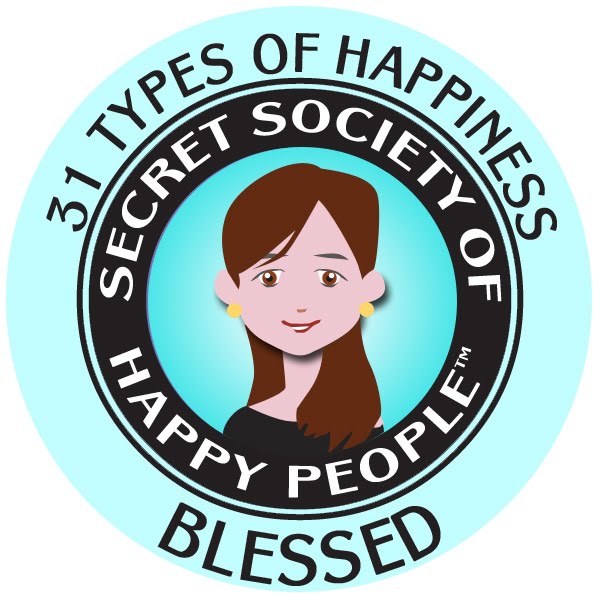